Tyn Dwr Hall was built by an Iron Master named John Dicken in the early 1800’s and is nestled in picturesque North Wales near the historic town of Llangollen. John fell in love with the beautiful Llangollen countryside and decided to build the hall as a luxury holiday home for him and his family.

In 2015, the Grade II listed building was purchased by Llangollen-local (and owner of Knights Construction Group), Matt Jones.

Matt and his wife, Vicky had an ambitious vision for Tyn Dwr Hall. To make it one of the most sought-after wedding ceremony venues in the UK.

Over a period of 6 months, Knights Construction Group’s ‘Heritage’ team renovated the original building structure from top to bottom, consulting CADW (The Welsh Government’s historic environment service) on all alterations to the Hall.

Even with big plans for change, the project was designed to utilise the already imposing interior and exterior features of the building to remain true to its’ 19th century origins. The enlistment of age-old bespoke hand-crafting trades such as plaster carving, bespoke joinery and stone-masonry meant that existing historic features were able to be ‘refreshed’ whilst remaining respectful to the Hall’s period.

Undoubtedly, the largest-scale alteration to the Hall was the addition of a steel-framed extension which would become the Garden Room – a beautiful, stylish and airy building designed to make the most of the stunning Llangollen scenery during wedding receptions and evening frivolities.

A newly designed drainage network was installed in the grounds to alleviate the flooding issues and divert groundwater into a newly constructed stream and pond system.

Project completion was achieved three weeks ahead of the projected program deadline.

Following the renovation and alterations to the Hall and grounds coupled with construction of the Garden Room, Tyn Dwr Hall is most certainly an idyllic boutique wedding venue and its’ popularity with future newly-weds is undoubted.

Soon after completion in September 2016 and once a hospitality team was in place, enquiries and bookings flooded in from around the UK and even internationally.

By the close of 2017, all available dates for 2018 had been fully booked with many more already planned into 2019 with reviews culminating in Tyn Dwr Hall being shortlisted in the 2018 Wedding Awards. 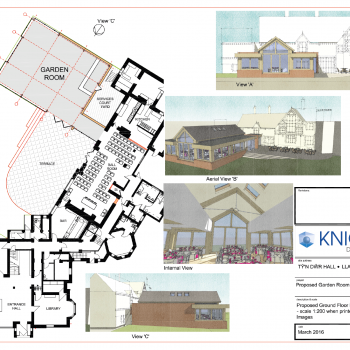 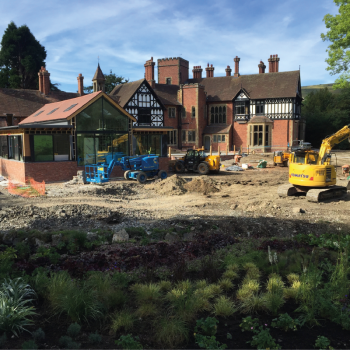 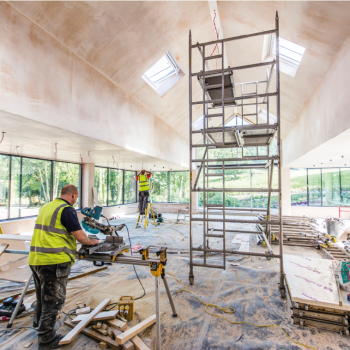 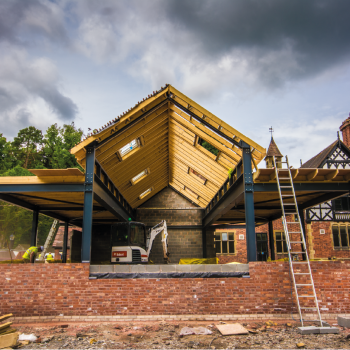 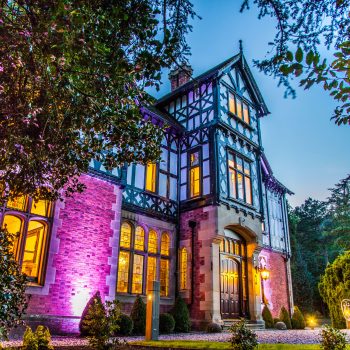