This early Grade II-listed 18th century coaching inn was purchased in early 2018 by a local couple who wanted to regenerate the Llangollen social scene by opening a high-end, luxury restaurant and bar called the Three Eagles.

Previously known as the Wynnstay Arms Hotel, the building had been poorly maintained for some years with some core elements of the building left in a dilapidated state and an interior that was very tired. But the new owners didn’t just want to paper over the cracks and give it a lick of paint.

For the Three Eagles to become the leading, luxury venue of the town a full renovation was required.

With our Property Developments team’s assistance, a full planning application was submitted which included detailed plans, a listed building consent application, a heritage impact assessment and archaeological brief – steps which were required to ensure traditional features of the building could be preserved within the design. The change of name to ‘Three Eagles’ was also included in the planning application.

Following a full asbestos removal, careful demolition works took place to the rear outbuildings which made way for a brand-new extension that would house a state-of-the-art kitchen. As with much of the project, Denbighshire County Council Conservation oversaw the demolition process and digging of the new footings. A particular moment of interest came as we unearthed an ancient 7-metre-deep well.

Designs were quickly adapted to incorporate this well as a feature with a concrete ring being cast around its lowest visible part to enable a self-compacting slab to then be cast over the top. The well was then built up using matching stone and finished with internal lighting and a 31mm-thick circular glass panel.

Only one of the three roof trusses were found to be in-tact so using this as a template, two new green oak trusses were cut and assembled to match. This was undertaken without the rafters being removed. Instead, they were supported and the trusses assembled bit by bit.

Four steel posts were installed to the building’s rear elevation to provide structural support for the alterations to incorporate the new extension. This has worked to open up the building and allow for the main restaurant area on the ground floor through to the kitchen.

Plenty of existing stone masonry had to be repaired and specialist contractors were appointed lime plaster works. On the first floor, full Georgian panelling was installed which features an historic beading detail.

We worked closely with CADW and Denbighshire County Council Conservation throughout the project.

With the Three Eagles hoping to open in time for Christmas 2018, the renovation programme was very aggressive and the deadline was successfully achieved ready for the venue to open on the 18th December 2018 – with initial reservations rolling in.

Throughout the venue, there is now a feeling of luxury and high-class which has proven to be popular with guests. Featuring a restaurant and bar on the ground floor, additional restaurant space on the second floor and a stylish cocktail bar and lounge on the top floor. The building has been transformed from a dated drinker’s pub into a lavish social and dining ‘experience’ which is already acting to raise Llangollen’s social profile. 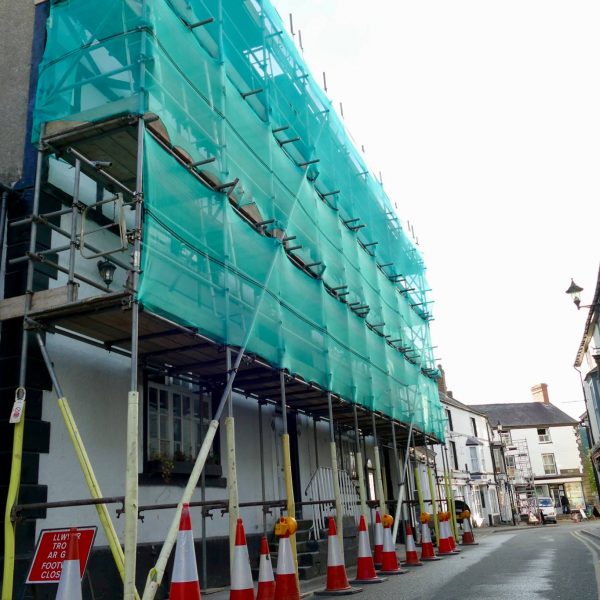 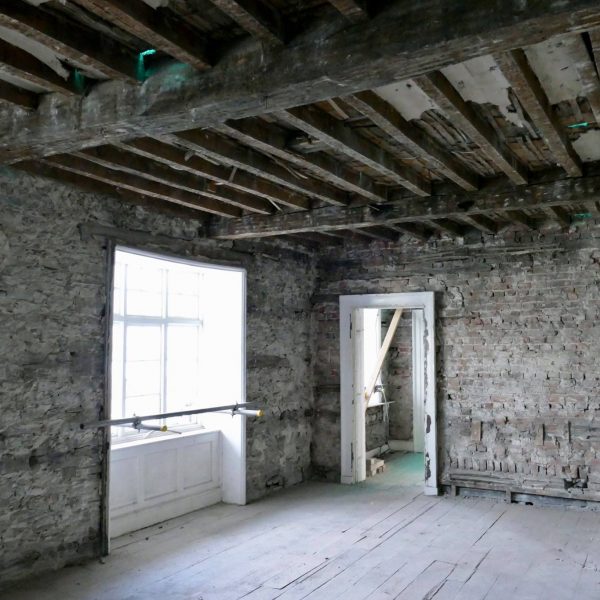 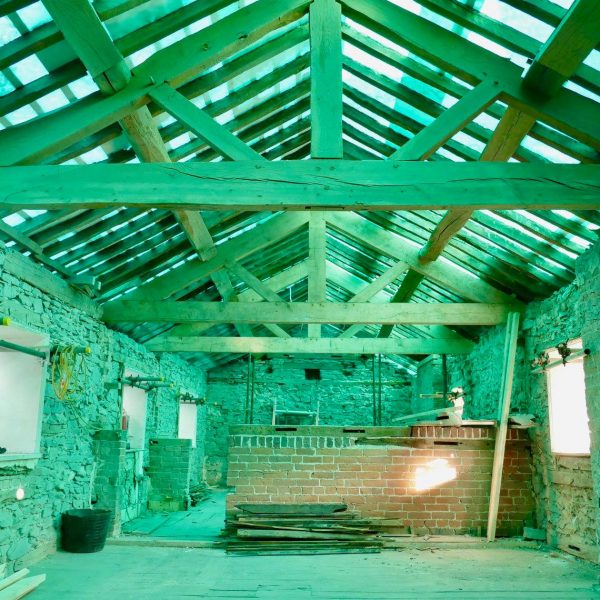 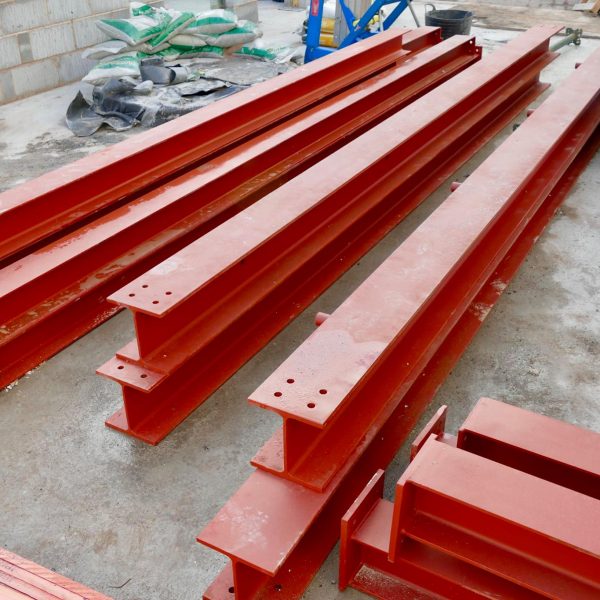 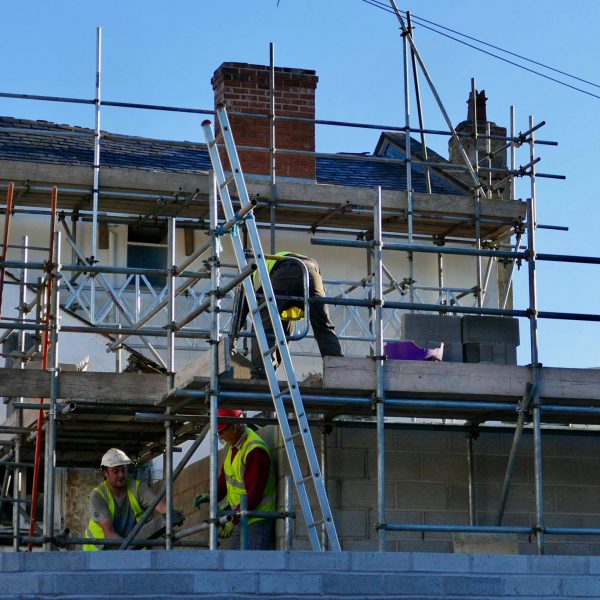 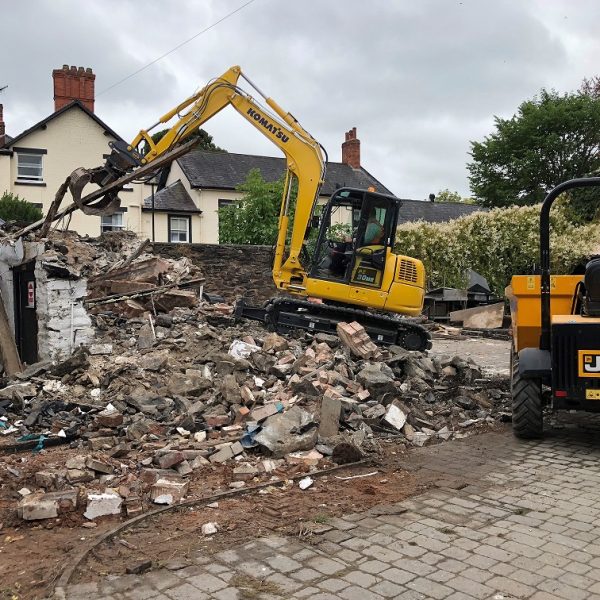 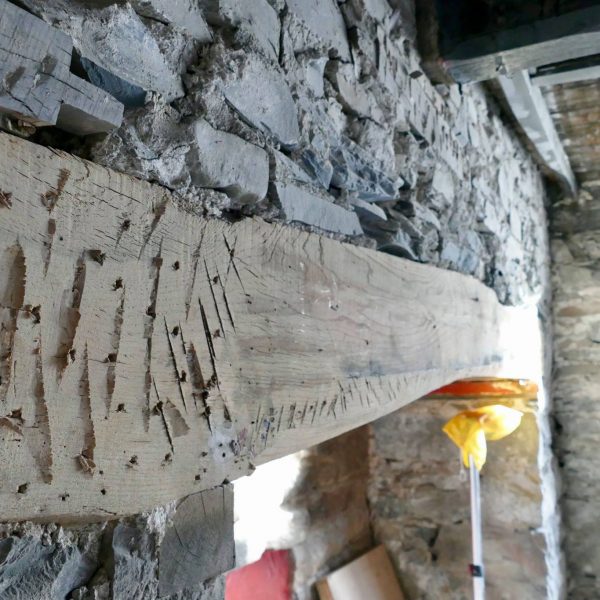 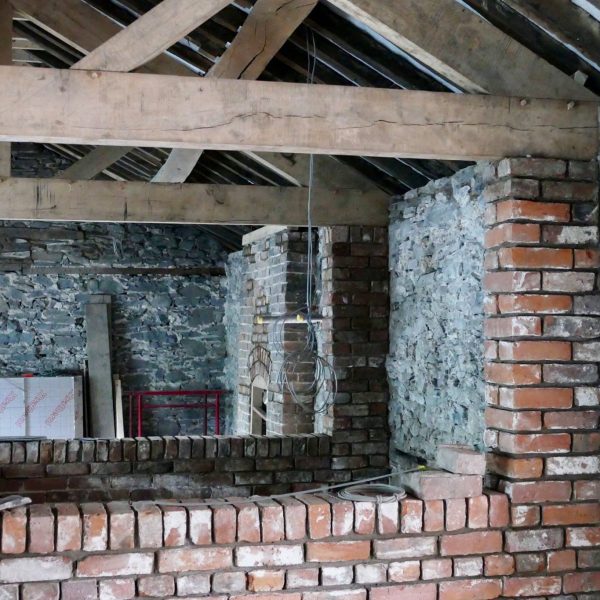 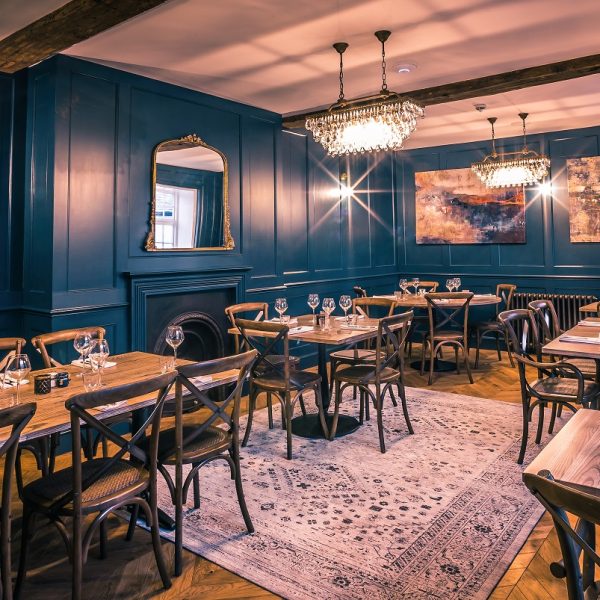 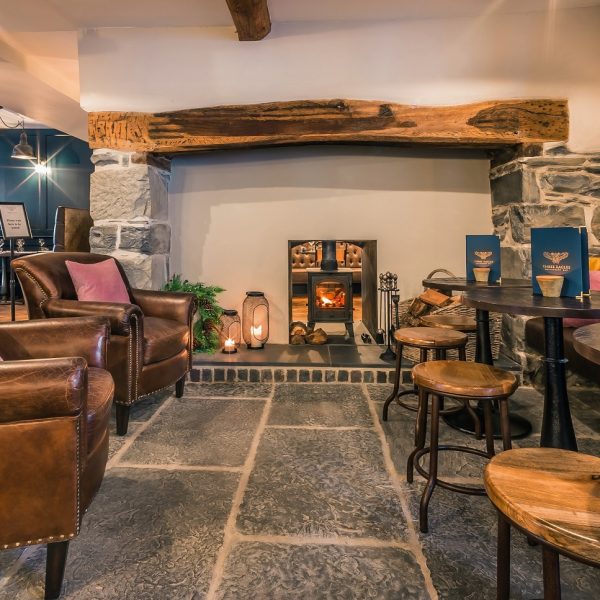 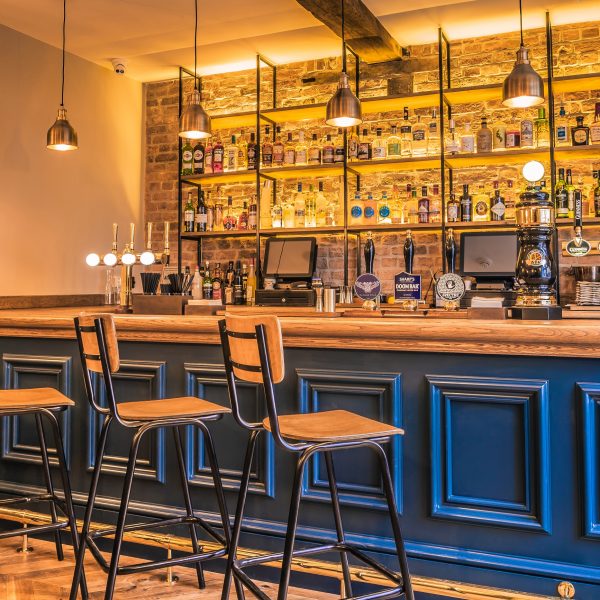 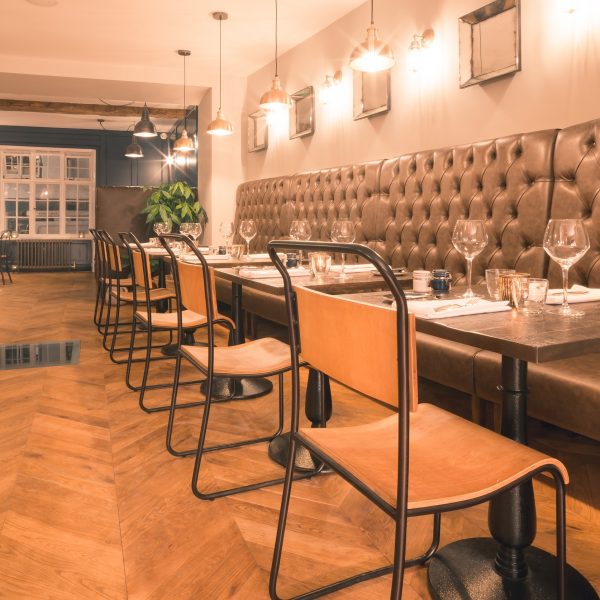 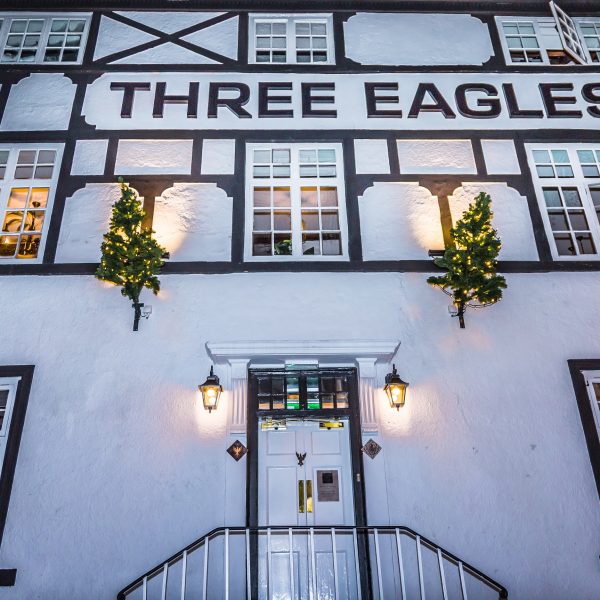 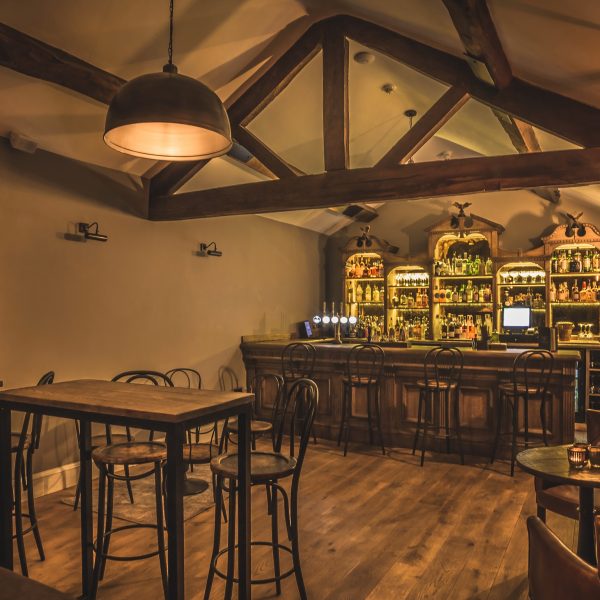 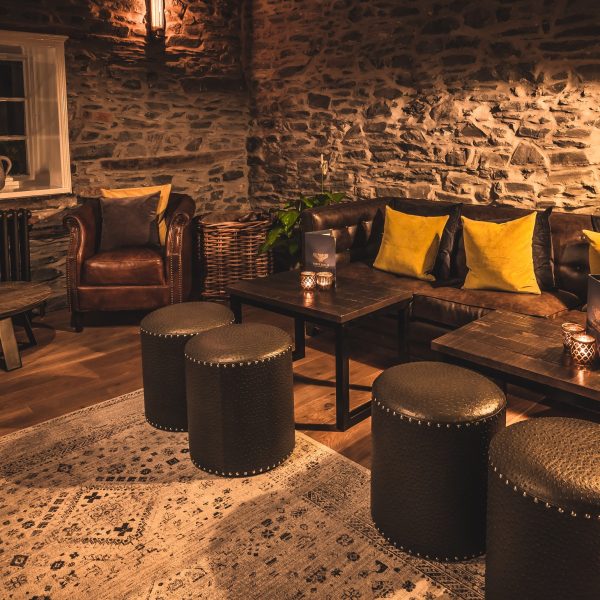 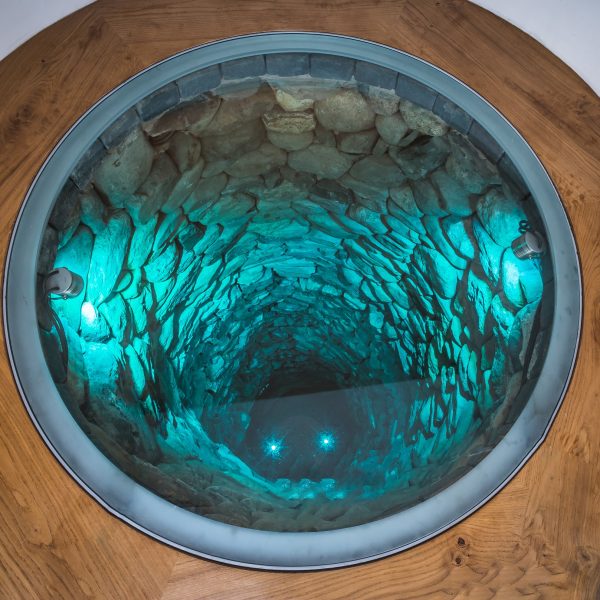