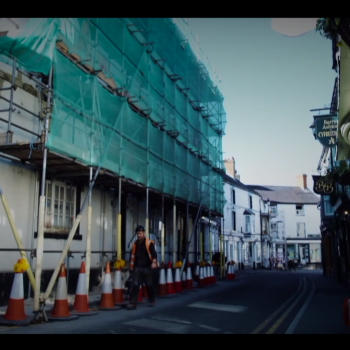 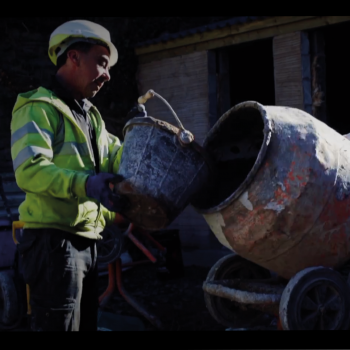 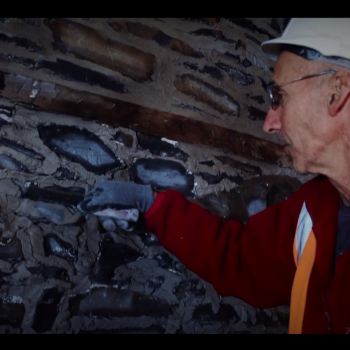 Stars of the (small) Screen

Knights Property Developments team members have been appearing across the internet in a series of exciting ‘teaser’ videos. The videos, produced by Fresh Gecko are aimed at promoting the opening of new Llangollen restaurant and bar, The Three Eagles.

Each video lasts around a minute long and features snippets of the restoration and renovation works that our team have been carrying out at the venue since July.

The Three Eagles is located in an early 18th-century, Grade II-listed building which was originally a coaching inn. It would have provided a welcome rest-stop for long distance travellers whilst their horses would be tended to and fed in the courtyard.

Following Knights’ assistance with planning, the ancient building has seen sensitive works being completed to ensure that many of its original features have been integrated into the new venue’s design.

Following the demolition of an unstable section of the building, an ancient well that has not been seen for what could be a century or more was discovered by our team. After consultations with the customer, plans for an alteration to the design were put forward and the well is now due to be featured prominently within a new extension to the rear.

One of the videos can be seen here but to keep up to date with the whole series of videos, you can visit The Three Eagles YouTube channel by clicking here.