CEO of IEC Energy Crops, Keith Wilson contacted Knights following his decision to diversify into the poultry production sector. His plans were to develop a clutch of broiler units with maximum bio-security.

Keith said, “I had a good potential site on the farm, somewhere with no footpaths or housing nearby with road access already in place. I was convinced that designing the whole site from a maximum bio security point of view was imperative and my second objective was to make working in the units a pleasure not a chore”.

Bird health and performance was an optimal concern and Keith wanted a high attention to detail to ensure his site was best placed to adopt proven bio-security practices.

250,000 tonnes of earth were moved in preparation for four broiler units (116m x 24m) that were to be situated 2×2 in parallel with a linking central corridor that had access to all four sheds. A biomass centre was also constructed on site.

Our Concrete Flooring Division installed an access road, all external aprons (including a concrete ‘clean area’) and all internal unit floors during pours which totalled a volume of 3,450 cubic metres.

Complete perimeter fencing was installed for extra site security with the whole site being CCTV monitored.

On project completion, Wilson Farming boasted one of the most bio-secure poultry sites in the UK. Newly recruited staff members were brought in to oversee the 58,000 bird crops which can now be housed and staying true to Keith’s vision from the outset, the staff facilities are some of the best seen.

Mr. Wilson described working with Knights as a “pleasure” and continued to say, “The attention to detail and the experience that Knights brought with them, was second to none”. 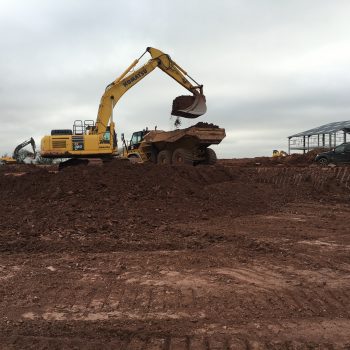 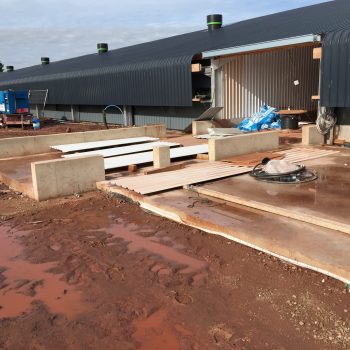 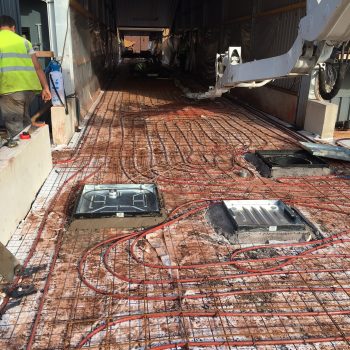 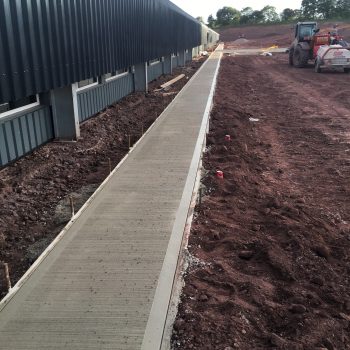 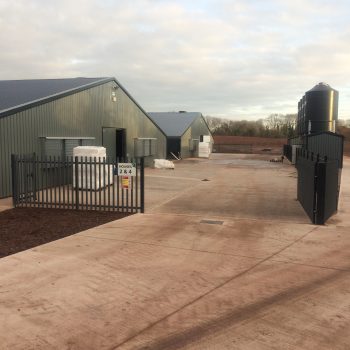