The Clifton family are cattle and arable farmers based in the Shropshire area. Ambitious to future proof their livelihood and add to their already thriving production, they contacted Knights to discuss how their plans for diversification into the poultry broiler sector could be implemented.

Richard Clifton, along with his father Peter and sister Sarah all pull together to run Bradeley Farm and were dedicated to making this latest expansion a successful venture.

Requiring an initial two broiler units, the family had clear ideas of what they needed. Buoyed by the quality they had seen delivered at other local farm sites they decided that Knights Construction were best suited to deliver a successful project.

On initial planning, there were some objections from the nearby village with residents citing invasive smell and increased traffic as reasons to reject the application but following several design alterations allowed reconsideration of some key environmental aspects.

All concrete works were completed prior to the shed builders Morspan arriving on site, varying slightly to the traditional sequence of works but allowing time to be saved and deliver the completed project inside 6 months.

A total of 820 metres of drainage was installed with provisions put into place to allow for further site expansion in future. Service ducts spanned 1,150 metres and one of the first ground-source heating systems to be utilised in a poultry setting was installed by specialists TGE Group.

Since the completion of the broiler units, the Clifton family have been successfully producing quality crops for the broiler market whilst seeing a clear return on their investment.

With the farm now building its reputation in poultry, the development of another two broiler units are now in the pipeline for the Clifton’s. 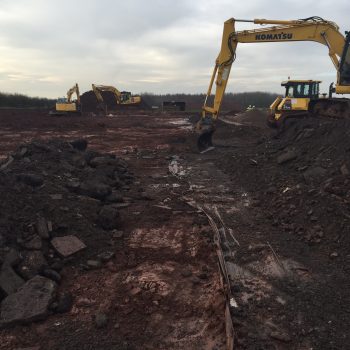 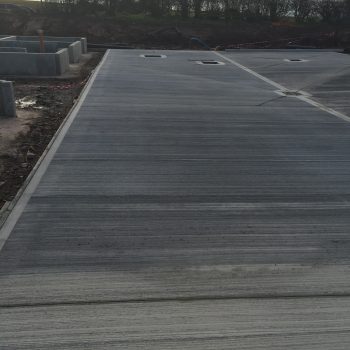 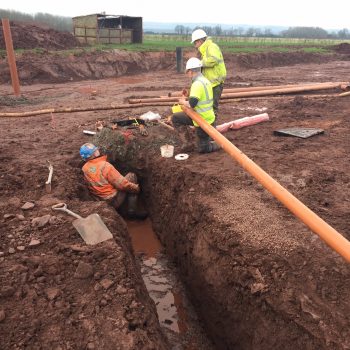 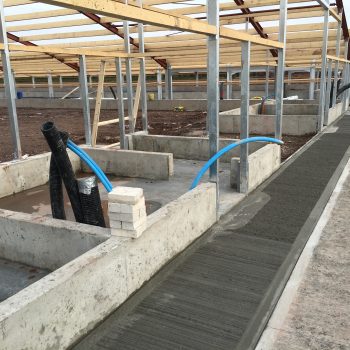